Look closely, scroll down and use the red arrows to slide to the next book cover

Read the meaning of the subliminal messages below the book covers 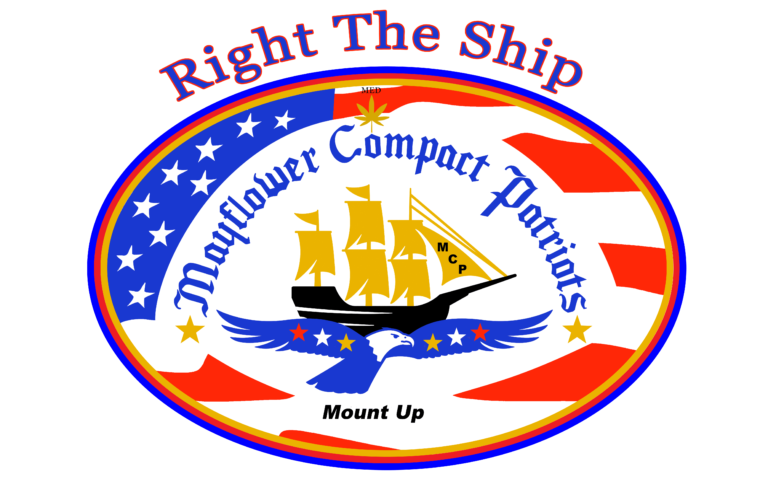 Read The Meaning of the Subliminal Messages

Can you find the Subliminal Messages on our Book Covers?

After you try, come back and see if you found them All

The following Subliminal Messages can be found on Book One, ‘Right The Ship’

On the Candleholder are the letters, WWG1WGA   Learn what they mean at the End

Below on the wooden base are the words Flush Em Out!  They’ll know what this Means!

Just to the right of the word ‘The’, partially inside the letter ‘e’,

This is our mantra – ‘We are not alone in the Universe’

At the end of the White Feather Quill part, are the words   ‘The Power of the Pen’

The following Subliminal Messages on Book Two,       ‘Survival of the Deadliest’

Right above the title word Survival, is KARMA PAYBACK – The Seven Deadly Sins – TIMES UP!

…Those words speak for themselves, PERIOD.

Right under the title word Survival, is John 12:37     Learn what this means at the End

Directly inside the Hurricanes Eye, is  John 3:16       Learn what this means at the End

Under the title word Deadliest, is our Mantra     – ‘We are not alone in the Universe’

Inside located above the inner circle in white letters,   ‘ROSWELL, NEW MEXICO’

Inside located in the mid-lower area of the circle, is     ‘KAPUSTIN YAR, RUSSIA’

Inside the very middle of the circle, is Psalm 19:1     Learn what this means at the End

…Obviously these words speak for themselves

The Meanings of our Messages

Found on Book One

Found just below the words… This Matters!

‘Greater Love has no one than this: To lay down One’s Life for One’s Friends’

Found at the very top, under the word ‘Survival’

‘Even after Jesus had Performed so many Signs in their presence,

they still would not Believe In Him’

Found in the very CENTER of the Eye of the Storm

‘For God so Loved the World that he gave His One and Only Begotten Son,

Found at the bottom over TB & Stoney

OIRACIS  Figure it out – it’s a CODE

Found on Book Three, right in the CENTER of the Kaleidoscope Cell

the Skies Proclaim the Work of His Hands,

And the Firmament Sheweth his Handywork’

What does firmament mean in the Bible?

According to the Genesis creation narrative,

God created the Firmament to separate

Think carefully & deeply about that Meaning

Reaching into the soon to be discovered Miracle Galaxies,

We will Find out there will be Subsistence Beginnings,

‘We are not alone in the Universe’

In the United States, a place called Roswell New Mexico and in Russia, a place named Kapustin Yar, were the locations/sites that two incredible events took place that have to do with almost identical UFO crash events. Each one of those occurrences happened in the evening during very similar type short burst but very charged Electrical Storms in the Lower Atmosphere.  To this day both countries are sticking to their story of it all being (The Crashes) a non-event and the DENY, DENY, DENY mode is what is still carried on.

Explore our Trilogy to learn much more about what we learned after years of research, plus we also suggest that you do your own INVESTIGATIVE DUE DILIGENCE too. There are a lot of DOTS you will find in our Trilogy, but do your best to connect more, and then?

Just know and clearly understand this fact, both of those crash sites in the two far apart figuratively and literally ideological thinking/behaving countries had one absolute identical crash factor involved. And that is, not far from each crash site were underground Atomic Bomb research sites along with very heavily guarded Military Bases that had the only specialized designed airplanes that carried the weapons of MASS DESTRUCTION. The United States denied there were any underground research sites, but the Russians actually didn’t.

It is TB, Fitz and my (our) humble opinion we’ve had for over forty years now, that in the first week of July in 1947, one specific UFO was watching the activities on the ground at one said secret USA Air Force Base, not far from Roswell, New Mexico.

From our deep probing research of some De & Unclassified microfilm and other reams of data from DARPA, we are sure that that crashed UFO and many others over long periods of time have been observing & continually studying America’s Nuclear underground and Aviation activities.

And there are no coincidences regarding the TIE-IN of the same type of UFO crash situation that happened at Kapustin Yar, Russia in 1948.  For at that Russian location, it was and still is a specialized secret rocket and missile research and development site, and located deep underground is a secret Atomic Bomb research facility.

In our sincerest conclusion, we have held the belief for many years that UFOs are not our enemy and all they are continually doing is observing all over the planet the activities of all the nuclear weapon building sites and sending their flying squads to follow any and all of OUR and Russia’s specialty nuclear bomb loaded planes wherever they go.  And we further believe that they are the TRUE ULTIMATE FORCE THAT COMES IN PEACE and watches over us, worrying about our wrought with anger civilization totally destroying ourselves one day.

This is all very heavy, so again, do your own due diligence and believe what you may, but all you’ve learned above is how we peacefully reside with our facts.

It will never be reported but our Specialized Bomber Aircraft carrying the nuclear weapons that are somewhere on a mission in the air at the ready 24 hours a day, that they are all being followed by UFO supersonic capable spacecraft.

And why would our government report such a thing, for it would totally undermine the constant safety net drumbeat of DENY DENY DENY, and maybe if not approached in the proper way of letting the ‘Cat out of the bag’, cause a great deal of unnecessary panic.  But in that light, we also believe it’s definitely time for the TRUTH about UFOs to be opened up about!

We believe this is the time in History for Russia and the United States to make an everlasting Nuclear Peace Treaty, and very intelligently open up about the TRUTH and FACTS both countries have been holding onto about the known non-aggression of UFOs.

FACT: Without that Roswell UFO crash occurring, we would not have reached the moon safely in 1969 as we did, & furthermore, the landing on the moon might have never even taken place had not the crash & amazing spacecraft technology been in the hands of Americans & their captured (Operation-Paperclip) WWII German scientists to advance the space program.

Rocket and space engineer geniuses like Wernher Von Braun and his team were the recipients to take the Roswell UFO totally apart and do all the research, reverse engineering and duplicating they needed to advance the space program.

Amazing discoveries that we totally take for granted today, like the Fiber Optics that were found inside the panels of the UFO craft, played a big part in putting our men safely on the moon in 1969.

As the Spokesperson for our tight nit group, enough has been said for now, but if you think clearly about all the tens of thousands of pilots from all over the world who have observed UFOs and the incredible speed that they possess, then one must conclude that these amazing flying vehicles have the power, strength, and technology we could never win a war against.

Think carefully about all the above you’ve just read, that’s all we ask.

There are no more subliminal messages or codes to find or read, at least not here, so now I’m going to move quickly in the most important direction that I know a little bit about.  Let me be very blunt, NO ONE IS GOING TO WIN A NUCLEAR WAR, and I know from almost twenty years of studying Vladimir Putin, that he no more wants any kind of war or especially an insane NUCLEAR WAR than any normal rational thinking military or world leader.

And if I am Honored and my Fortune comes to Pass,

Then I will meet with Vladimir Putin Immediately