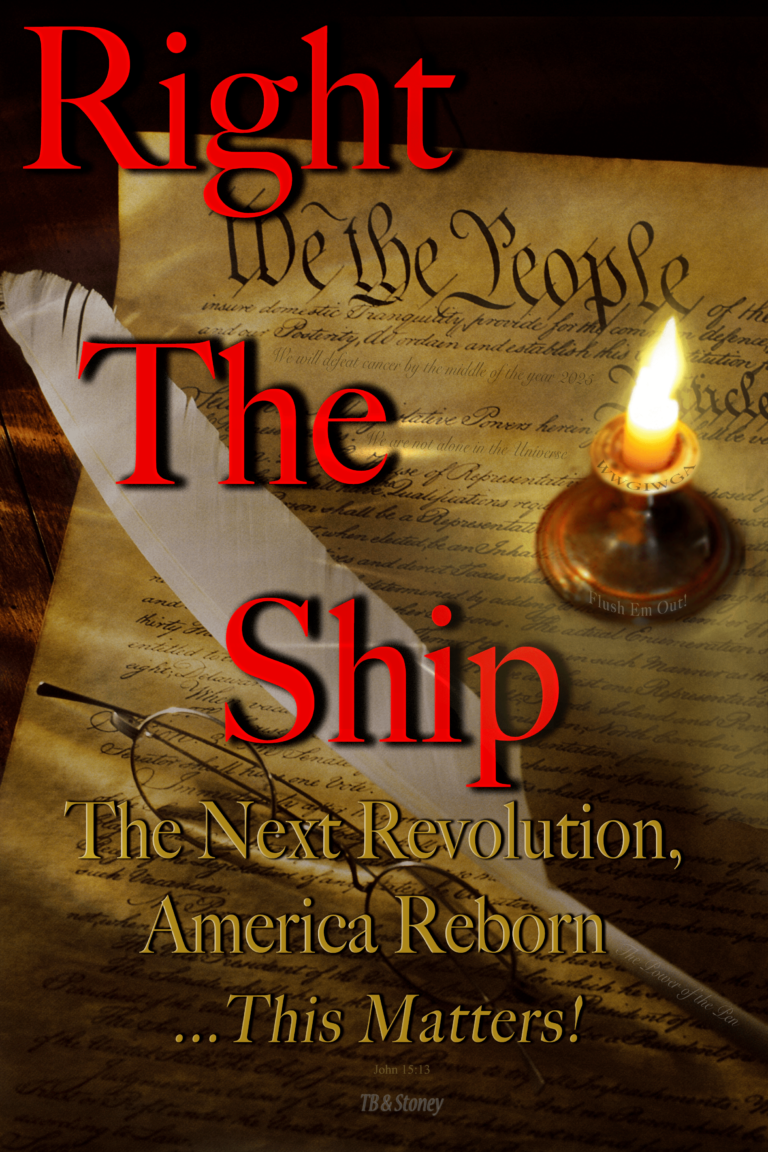 The Mountain Net Maker & His Wisdom

Acapulco, February 1974. . .Diving ten feet down in the ocean just off the cliffs was usually a difficult time because of the swift-moving currents, so trying to catch tropical fish with a little fishing net was quite a daily challenge. There were thousands upon thousands of really cool looking beautiful fish right before our eyes, but the combination of those little colorful fish being smart and those currents made for a tough time collecting them.

There was this one specimen called the Blue Spotted Damsel and they were everywhere and I could have made a living back in those days just off of them. They were a deep blue color and the size of a silver dollar, but the charm of them was they were florescent and under any kind of strobe or blue light, they looked amazing, but the ocean currents were making our work next to impossible to collect any daily large amount. So one day a young diver in my team told me about a net maker in the mountains who could create the perfect style net that could capture without harming these small tropical fish. At that moment it sounded like a great idea but I was always short of funds and a new expense was just something I didn’t need, yet I had to think positive and go for it.

My buddy TB always said to me, ‘If you need money don’t hesitate to ask’, but that wasn’t the way I wanted to survive and make it on my own, even though I needed some assistance, but I always thanked him and then dropped the thought from my mind.

A few days went by and I made arrangements with the young guy who worked for me to show us the way by bus up through the mountains to find and speak with this net maker. And just for good measure, I brought along a trusting Mexican friend who volunteered to help me with all the translating because I really needed to make sure about many of the details of how to clearly use the net and how much it was going to cost.

The trip up there took two fairly long and slow bus rides and it seemed like once we got out of the main city area, every five to ten minutes we were going around death-defying hairpin curves, and to make matters worse, the bus was packed with lots of crying babies and men carrying little pigs and loud clucking chickens.

Once we finally arrived in the little mountain town, we had to walk about a half-mile up a fairly steep rock-filled dirt road to reach our final destination.

This trip was made with no guarantees we’d even find this net maker because he had no house phone and not to be impolite, but he really didn’t much live in what we would think of as a house in the first place. It was a basic combination of tin and a lot of old warn out lumber, with rocks and straw and held together with mortar which formed a four-wall structure that gave reasonable shelter for the net maker and his small family. The roof was made out of multiple kinds of materials and it appeared to be all held together with what looked like various thicknesses of rope and a fine mesh fish line that seemed to be woven all throughout the roof and then tied into the four corners of the main structure. .

Throughout my daily routine of life in Mexico, one humbling experience after another occurred for myself and TB, and now with this elderly gentleman and his home, another appreciation of all the good things we have in America and take for granted, hit me.

Meeting and being in the presence of this skillful older man was a warm and unique experience for me because I learned at a young age to respect my elders and listen to them carefully because they have many years of experience, and you’re never too old to learn new things.

Sitting down together, we all had a thorough talk about the nets and he explained that he knew exactly what I needed and he could build this one type for an affordable price I agreed on. After taking care of that important business, he began talking to us all about the subject of maturity. He caught us all off guard because my translating speaking friend couldn’t figure out why this topic came up, but I’m so pleased it did because this was another humbling and important lesson for myself, and I hope my two friends with me.

This kind gentle-man spoke to us about most men think they have entered and are full of the life’s maturing process by the time they are twenty-five or thirty years old, but he spoke slow and at times directly into my eyes, saying our lives take on many experiences and we’re always learning from them, but true maturity of humankind doesn’t really come into being until our mid-fifties, and for some even beyond that.

Seventy-six years now have passed since my time with him and I can clearly say his words of wisdom often came into my thinking about maturity, and you must yourself take to heart what I hope I can pass on to all of you. Be wise with Honor, Strength and Humility.

Could this be the Start
Of 13 New Colonies,
But in Space?

Humbly I say from my visions, I sense a new form of colonies and way of life for humanity will in full force begin in more or less thirty years from this day, October 13, 2023. I speak of humans blasting off into outer space who at that time will be already prepared to set up new frontiers, which are being planned right now by great visionary minds.
Give credit and begin for yourself an open welcoming mind to Jeff Bezos, Elon Musk, Richard Branson and Robert Bigelow, for these are the visionaries for your great grandchildren’s futures because I sense they have seen the need for new grand exploration to take root and move forward in the for sure future of rapid technological changing times.

These men’s goals are literally on their own mental timetables and launching pads as you read this, with testing and preparing their rocket ships to go deep into outer space, with the ultimate goals I see coming, of one day setting up fresh colonies of humanity to start a new way of life amongst the far away galaxies and stars.
And the wondrous discovered planet that America will announce to the world will be the new starting point for the beginning deep-sky explorers who will land like the brave folks of the Mayflower sailing ship did onto America’s shores in the early start of winter in November of 1620. That would be rounded out four-hundred years ago, and now I can see clearly into the future that these new brave explorers will begin to populate what will be called Planet Miracle.

A Deep Future Cometh, as time will advance mankind’s abilities to achieve mental strengths and usages now not yet figured out. The breakthroughs are coming of successfully mapping the present-day dormant functions of the brain, and when that achievement happens, the great distances into outer space will then become much closer.

What I would like to bring into the future equation of these 13 new colonies, is what a man named Jacque Fresco placed in my hands in early 1972. I was just a young pup but this man said to me that one day I would find my place to help bring his Sociocyberneering plans to the world. I didn’t know what he was talking about, but I still carefully saved all of his drawings and architectural engineering plans and kept his thought of my future in the back of my mind for decades. I am ready now to fulfill his visions, but I wait for the family of this true visionary to contact me and give me their blessing and assist me too in the building of his Sociocyberneering world.

Now, in conclusion, this needs to be said, and that is they say that history does not repeat itself, but it rhymes, but I feel history has shown me that it does repeat itself, good and bad, plus without fail, it can also show itself to rhyme at the same time.

So my point of what you just read, is I have no doubt going forward in time that history will repeat itself as new colonies will begin again, established by brave new settlers willing to venture into completely unestablished raw territory, and just maybe this new space and land will have welcoming ‘Inhabitants’, just like those original Mayflower voyagers did back in 1620 in November, when they landed on what’s known today as Cape Cod.

‘Remember, most functions of the brain are lying dormant, waiting to be Awakened’
Thank you