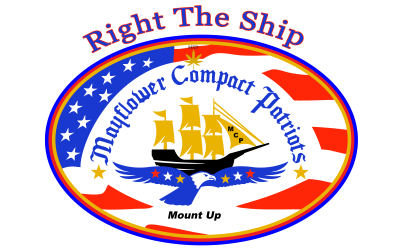 Episode #2 - Did you know your sick BLOOD needs CLEANING? And I have the SOLUTION! 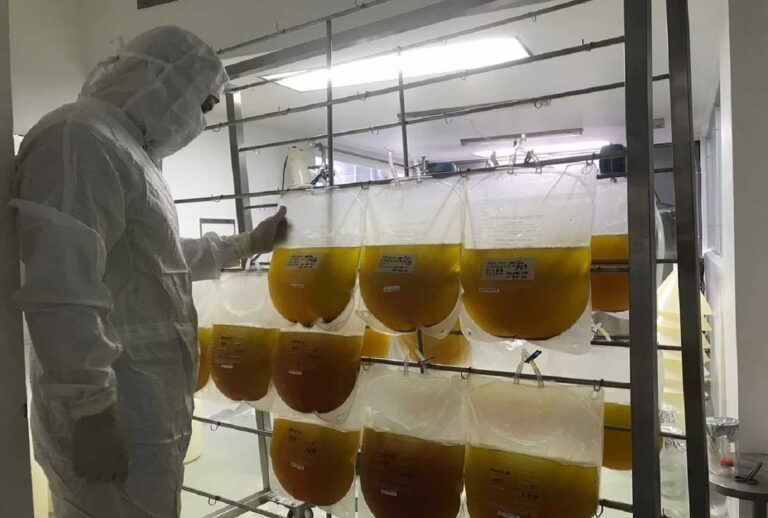 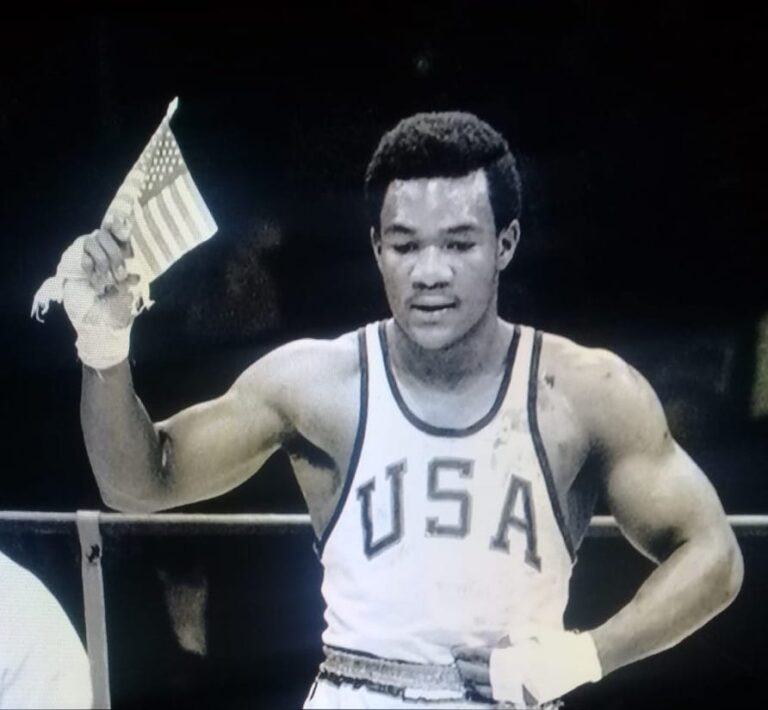 LEARN FROM HIM Lebron James & Koperndick! 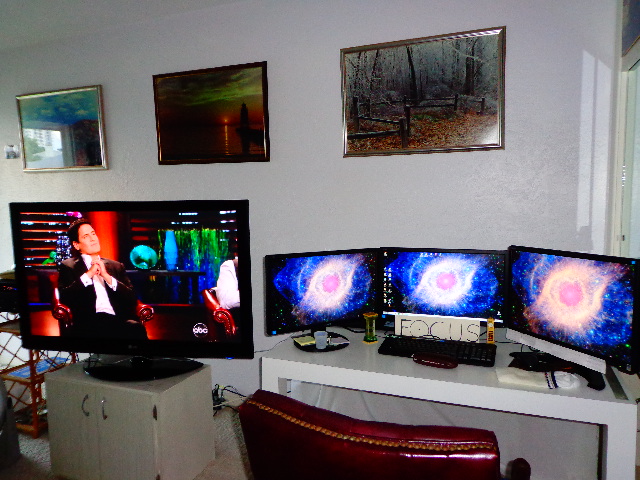 John Sullivan’s Brother Just Dropped Some HUGE Details About His Role In The D.C. Riots

Details surrounding the Far-Left ANTIFA leader’s role in the January 6th Violence have surfaced from his own brother.

For The Sake Of

“CHINA IS THE WORLDS THREAT TO EVERYONE’S FUTURE FREEDOM”

AND IT SHALL BE PROVEN

Episode #14 – Something  SUPER  BIG is Going to Happen! 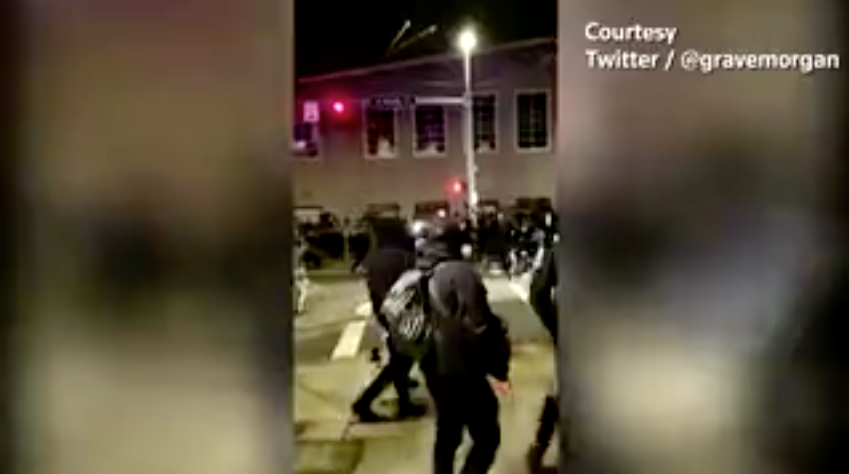 In 2016, Joe Biden called US troops stationed in Southeast Asia “stupid bastards” and a “dull bunch” – and we don’t need to trust anonymous sources in the Atlantic to believe it, since he said it on a recently resurfaced recording.

“I have incredibly good judgment,” says Biden. “One, I married Jill, and two, I appointed Johnson to the academy. I just want you to know that.”

When nobody reacts, Biden adds “Clap for that, you stupid bastards.”

He then calls the soldiers a “dull bunch,” adding “It must be slow here, man.”

Wow. Democrat Presidential candidate Joe Biden called our troops "stupid bastards" in 2016. How did this video stay hidden for so long? There’s only one stupid bastard in this clip and it’s definitely not any of our troops... pic.twitter.com/YZ99utMx30

Let's turn the Negative to Positive 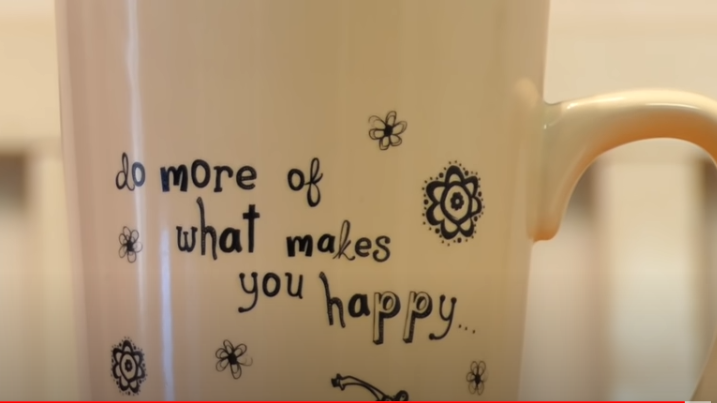 All Americans with an open mind please watch these 16 minutes!